Music & Mushrooms ─ How to Pick the Perfect Playlist

Mushrooms and music are inextricably linked. Music enhances and influences the psychedelic experience more than almost any other stimulus, guiding and complementing your unique journey. And this knowledge is not new; throughout history and across cultures, it has been recognized that music is an integral part of psychedelic ceremonies. It is not surprising that researchers are beginning to recognize the significant role music can play in ceremonies and psychedelic-assisted therapy. Your soundtrack is more than just background noise; it can direct or alter the trip, so it makes sense to curate your psychedelic playlist with care. 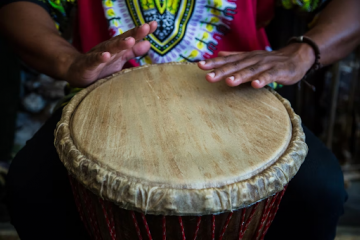 The use of music as (and with) medicine is an ancient practice; almost every indigenous culture in the world combines music and altered states of consciousness. From the icaros chanted during ayahuasca ceremonies to the musical components of the Mazatec Indian mushroom rituals and the Bwiti songs sung during the ibogaine rites of West Africa, it is believed that music plays an essential role in healing around the globe.

Armando Loziaga Pazzi compared icaro songs to “the oars of a canoe, without which the canoe would be subject to the river’s whims.” In traditional psychedelic ceremonies, the shamans’ sung and composed music assists in guiding and advancing the journey. 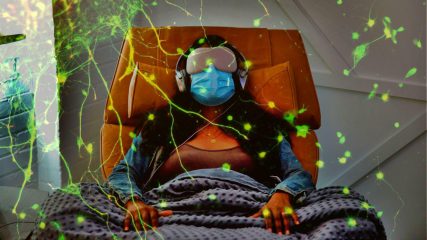 This connection between music and the psychedelic experience is so important that a new field of scientific study has emerged to examine it. It is believed that the combination of music and psychedelic substances can unlock emotional centers in the brain, enhance visual processing, facilitate profound mystical experiences, and add meaning to the journey. In addition, music stimulates regions of the brain responsible for memory, attention, and reward, all of which can result in a profound alteration of your mushroom trip. If music and traveling are so intertwined, it is essential to give careful consideration to the music you listen to while traveling. 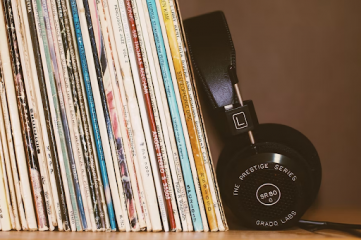 It is nearly impossible to create a standardized playlist that works for every individual in every situation, and it is debatable whether some musical genres are inherently more therapeutic than others. In general, however, research indicates that music with greater personal significance or familiarity is more supportive and tends to enhance the psychedelic experience. Obviously, this makes a great deal of sense; selecting music with which you already have a connection will be more enjoyable and create a better environment for your mushroom trip.

Oftentimes, it can be effective to construct a soundtrack that corresponds to the waves or stages of a journey, with soothing, slow, and calming tracks during the build-up, a change to intense and calming tracks during the climax, and then a return to soothing and upbeat music during the descent. In clinical trials, classical music is frequently used to ground or anchor participants in the experience. However, music with lyrics can be somewhat distracting, so instrumental or ambient tracks are often more effective for enhancing the journey.

Lastly, if you already have a lot of emotional baggage associated with certain songs, you should carefully consider when or how to include them in your playlist, as the mushrooms will likely amplify and intensify the processing of these emotional associations. 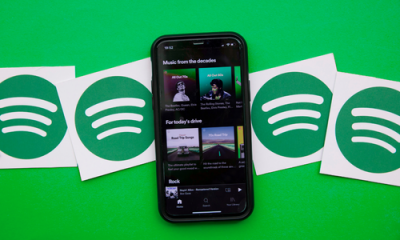 There are numerous curated playlists available for those seeking inspiration. The Johns Hopkins Psilocybin Research playlist is a great place to begin, as it contains a variety of ambient and instrumental tracks that have been carefully selected for this purpose by multiple researchers. The Imperial College London Psychedelic Therapy playlist and MAPS playlists for MDMA-assisted therapy are also accessible on YouTube here and here.

There are also companies and apps, such as Wavepaths (created by Brian Eno and neuroscientist/musical researcher Mendel Kaelen), that enable you to create personalized, ever-evolving psychedelic soundtracks to facilitate mind expansion. 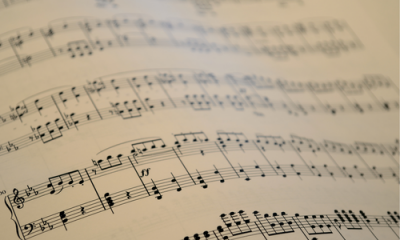 Both music and mushrooms are potent in their own right; when combined (with caution), their effects can be amplified and elevated. Music can facilitate, accompany, and guide the journey, creating a safe environment in which to surrender psychological control and let go more deeply.

Academic literature acknowledges the therapeutic effects of music, and indigenous cultures around the world emphasize the significance of music in ceremonial contexts. Mushrooms and music are a great match, so the next time you plan to trip, you may want to give your playlist preparation some extra thought.

Note: If you’re suffering from a mental illness and are curious about using psilocybin or any other psychedelic therapy, please consult one of the relevant medical authorities first. Do not self-prescribe, it’s vital to have the right support and guidance when using psychedelics as medicine.